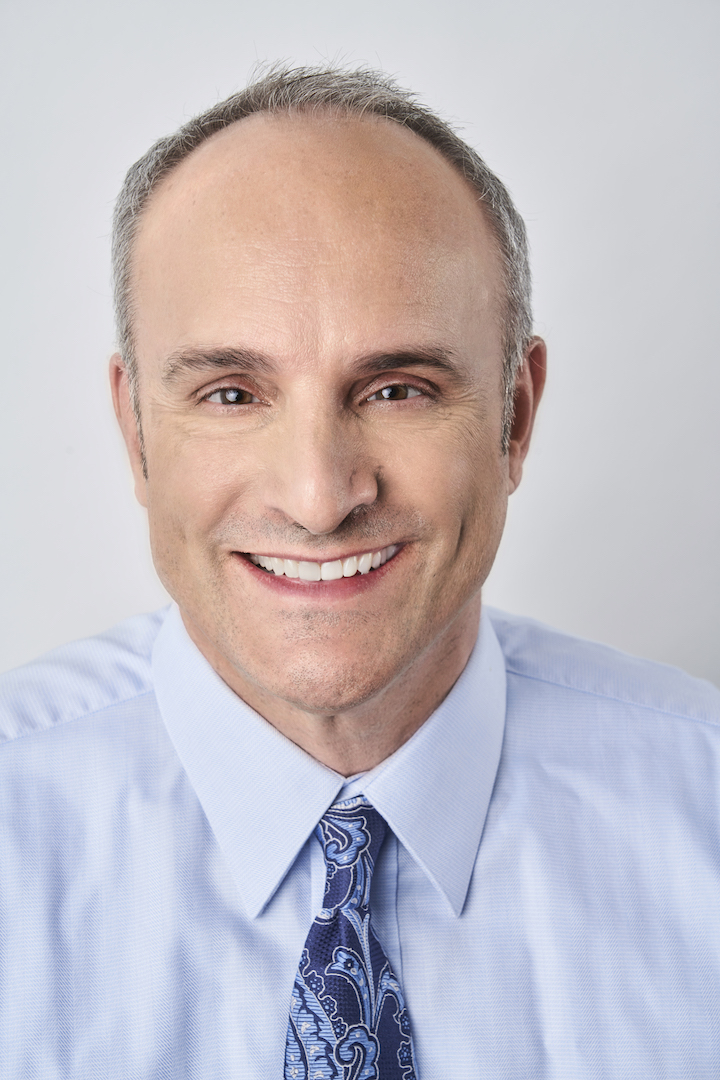 Dr. Brad received his Doctor of Dental Surgery degree from Creighton University in Omaha NE and attended Brigham Young University and the University of Wyoming prior to moving to Omaha.

Dr. Brad’s dad Scott M Welch was a dentist and had a great love for helping people and the profession of dentistry, this obviously rubbed off since three of his sons and one grandson have followed in the dental tradition.

Dr. Brad and his wife Cindy have seven children and 13 grandchildren and enjoy spending time with family.

Having grown up in Wyoming Dr. Brad returned to his home state and began his dental career in Cody WY. Practicing there until 1997 relocating to Las Vegas to practice with his brother Greg. They Opened Sunstone Dental Care in 1998 eventually selling Sunstone Dental. Finding they enjoyed private practice better than corporate dentistry they separated from Sunstone in 2016.
Dr. Brad enjoys working with his Jon and brother Greg at Welch Dentistry.

Dr. Brad enjoys all aspects of dentistry especially implants and sedation. Having received advanced training utilizing IV sedation at USC with Dr. Stanley Malamed in 2010. This allows many people who are fearful and have avoided going to the dentist for years to be treated safely and comfortably.

NagiosCheckValue - Do not remove please